Now you can play the legendary Optigan on your iPad or iPhone!

The Optigan, short for Optical Organ, was a chord organ from the early 70’s. It is remembered today for its unique system of sound reproduction using optical discs. These LP-sized film discs were optically encoded with 57 concentric tracks, which contained loops of musical combos playing chord patterns in different styles. Each disc contained a specific style of music (Bossa Nova, Big Band etc) which the user could control by pressing the chord buttons. Changing the discs was as simple as putting a new record on your turntable. Think of it as the 1971 version of GarageBand.

Despite this novel technology, the scratchy sound of the Optigan left a lot to be desired. iOptigan truthfully recreates that lo-fi sound. For more information about the original Optigan, please visit optigan.com!

The sound quality was quite low, even according to the standards of the 70's. We did nothing to polish up on this, so if you're looking for a clean, crisp instrument, look elsewhere.

But if you're ready for some audible patina, iOptigan is the right choice for you! 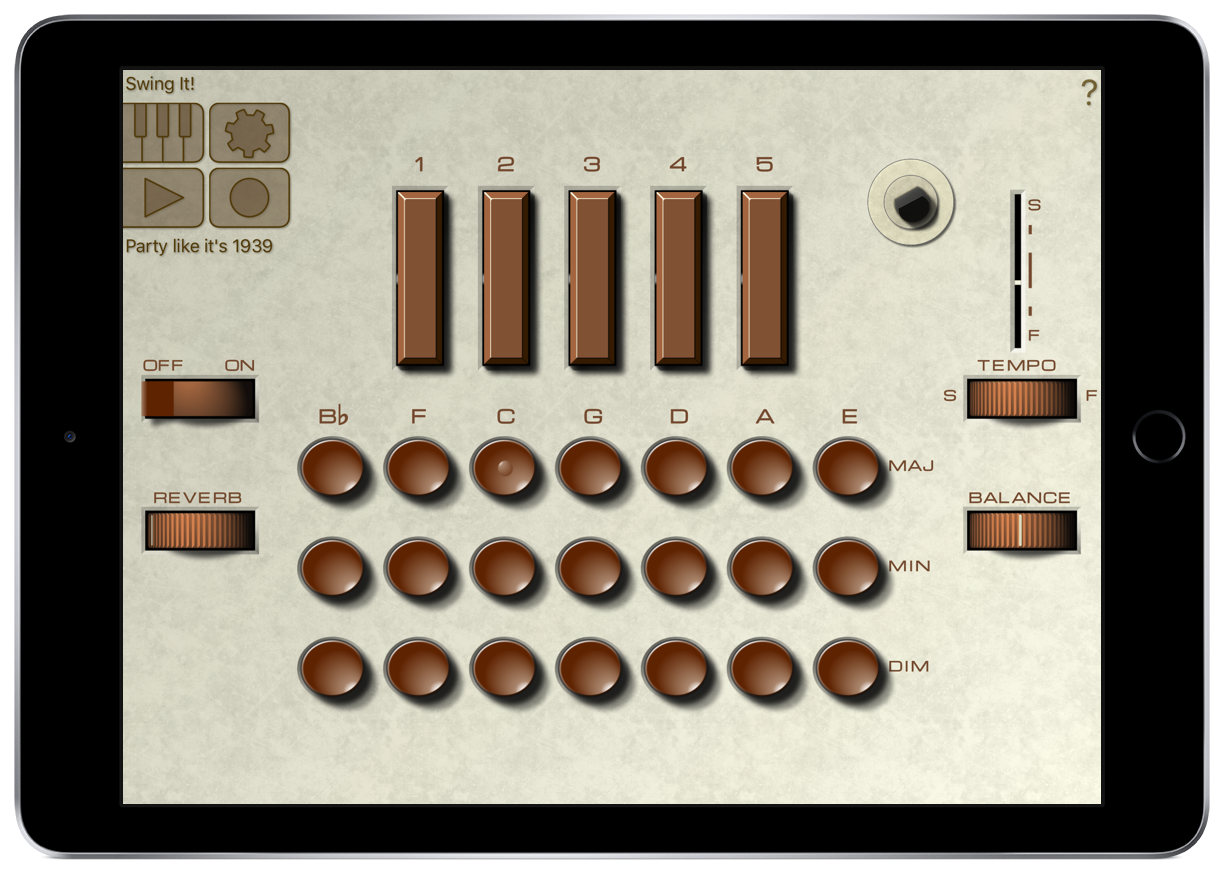 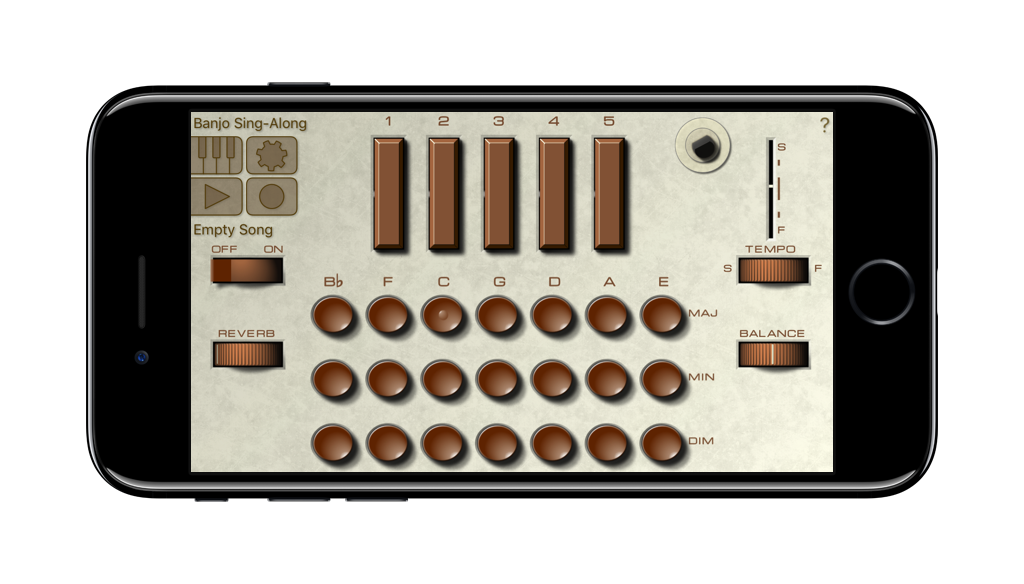 Forty discs were released, and all of them are available in iOptigan. These include all time favourites such as “Pop Piano Plus Guitar”, “Easy Does It With Vibes” and “Gay 90’s Walz”. The App comes with 25 of the original discs, the remaining 15 are available as in-App purchase, either individually or all together in the Complete Pak. Click on any cover for a demo. 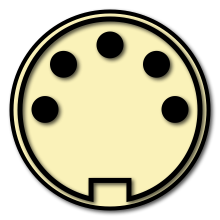 Keys, Chord and FX buttons receive and transmit MIDI. Same with controls for reverb, tempo, mix and the disc drive switch. All this makes it easy to control iOptigan from an external Keyboard connected via Bluetooth or USB. Or if you don't like the built in sequencer, use an external MIDI sequencer for record and playback. 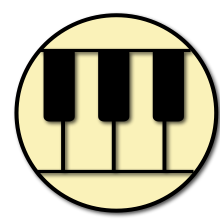 For most players, it is easier to play a chord than memorising the MIDI button assignments. This is why the App comes with a Chord detection which allows you to trigger chord buttons by playing the respective notes on your external keyboard. A second Chord detection aims to compose complex chords by triggering up to two chord buttons simultaneously. 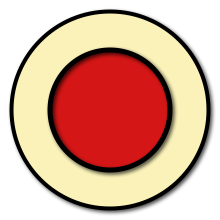 The built-in sequencer allows easy recording of your song. You can play the accompaniment first and add the melody later, use the internal keyboard or play from external sources. Don't like what you played? Tap the eraser during record and do it again while leaving the rest intact. Songs are saved as MIDI files, which makes it easy to use external tools for creating or refining your music. 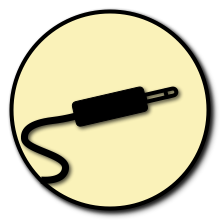 iOptigan is a good iOS citizen an integrates well as an Inter-App Audio instrument. It also responds to MIDI from a connected Inter-App Audio Host App. The very low CPU load allows it to run smoothly together with other realtime audio Apps in a Host like Cubasis, just in case you prefer this over the internal sequencer of iOptigan.

Once your awesome song is finished, share it with friends and family! The song will be rendered to Audio so the recipient can listen or open it in the iOptigan App if that is installed on her device. Songs and Audio files can also be exchanged using iTunes File Sharing or opened in other Apps that accept MIDI or Audio. 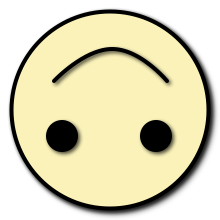 With the original Optigan, it was easy to insert the disc upside down, intentionally or not. The result is that all tracks play backwards, everything else works normal and no harm is done to the disc or the machine. The same is possible in the App, but we made it a bit harder to do it by accident. 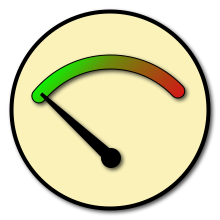 iOptigan needs very little CPU and memory resources. This won't save the planet, but it allows you to run it on older hardware like the iPhone 4S without glitches. Plus it will not drain your battery excessively.